The heart provides energy to the circulation system. How powerful the muscle is played a key role in terms of cardiac function assessment. Tau is directly related to the active relaxation of the left ventricle, no alternatives so far.

Huawei at Crosshair, Walking Dead over the Shoulder

Recently, the US government raised the gun and aimed at Huawei again. This time, what makes it unique is the load is a fatal slug. Trigger pulled, the bullet is flying.

Is Huawei the walking dead?

Probably not, the US has the most advanced social system, dominant military power and first class technology. At this time, nobody can challenge the states from outside. Nevertheless, people have to exercise due diligence for things inside sinking into absurdity. Those are the true walking dead. Leaving it alone, they will steam up with horrific power and drag the whole society down.

After WWII, the US emerged as an indisputable leader of the world; a proud wealthy creditor with the ability of printing money well accepted by the whole world. In less than a century, the US became the biggest debtor of the world, roughly $100,000 per an American. Time to deal with those walking dead is right now.

Personally, I experienced one of those absurd things. I FOUND the formula to measure Tau. Presented it to GE, nobody cares. Brought it to Mindray, it was commercialized from 2017. Here, we have to mention a big name from Harvard; he is also a consultant for GE. The big name has INVENTED a formula to measure Tau. Unfortunately, his formula is incorrect with logic flaws:
https://www.ncbi.nlm.nih.gov/pmc/articles/PMC6558577/pdf/jgc-16-05-429.pdf

The absurd thing is this flawed theory got verified both experimentally and clinically and the results were published in top journals. If the big name has confidence with his research, why not presents GE his formula?

Since GE is founded by the great Thomas Edison and has been a gold child of this country for a century, the government has printed lots of money to buy its stock. Whatever, if this kind of absurd things cannot be fixed, GE is doomed. 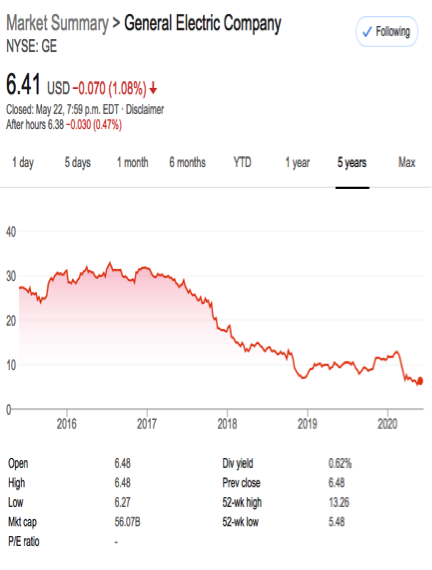 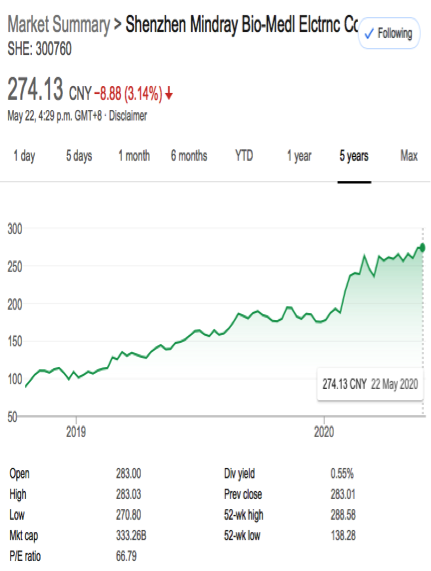